Ludopathic is a site about Kinaesthetics: the art and craft of interface design: Controllers, control schemes and all the forms of feedback which make you feel proprioceptively immersed, or at least make you feel something. 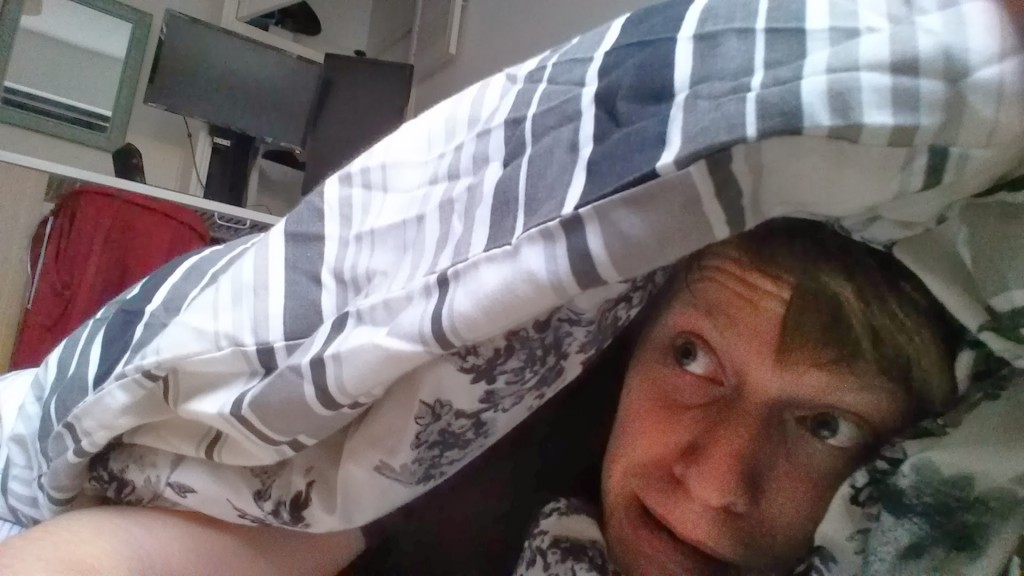 This is me, then.

Ludopathic is written and researched by Aubrey Hesselgren (@HilariousCow). Aubrey has been making games since 1999, designing and programming for companies like Splash Damage, Preloaded, and Streamline Studios. He also has a healthy relationship with the indie scene, and has worked on projects with Tommy Refenes (also a noted Kinaesthete) and Ed Key. He has a particular interest in how the natural affordances of interfaces inform, and sometimes dictate, the design of a game.

Aubrey has worked in a range of different 3D game engines including idTech 4, Unreal 3, and Unity 3+. He has experience developing for Mice, Keyboards, XBox, PlayStation, and Steam controllers, touch screens (iPads, iPhones, Android varieties) and the Oculus Rift.